No Promises and a recipe 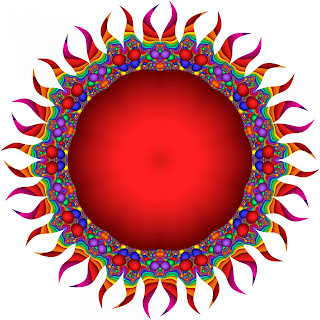 I know. I have been gone for a long time. I have even debated about just shutting down this blog and giving up.

I just could not do it. I guess I had faith that I would be back and that Silent Sam (SS) would be back and we would start all over again. This must be the 1000th time starting again. Sorry, it has been a very different year for us.

As I probably told you, we moved. Not in the same town but to a new state and a new job (for SS) and a new house. Soon after we moved, I got a new knee! That was a whole lot of new. While we love our changes, they have not always been easy. I had a business that did not transfer with me and while recovering from surgery, I closed the business I ran for 20 years. It took a few months but is now gone – apart from the IRS who seems to have lost a payment I made… SS and I had started a new company before he stared his new job so I have that company still to run. (Just in case you thought I was sitting here not doing anything.)  It is still just in the infancy stages (that translates to not making any money) so I seem to find plenty to do.

We are starting to change. SS and I set our goals for the year to find doctors and dentists. No, we had not done anything about that since we moved. I know. But probably like many of you, we didn’t really want to go to the doctor. SS took the first step and made a dental appointment. In a rare show of competitiveness, as soon as he told me he had done that, I called and made an appointment. Then I called a doctor’s office that my daughter in law suggested. I could not get in very soon to see the doctor that she recommended but I could get into one of the other partners fairly quickly.

SS and I had a conversation the weekend before my doctor’s appointment and we agreed it was time for a change. We both needed to go back to watching our foot intake and getting more exercise. While my knee is not painful anymore, I had not been exercising the way I should have been. SS had been walking the dog but that did not seem to be enough.

Sometimes, the time is just right. You have reached the point where you are ready to admit that you need to make a change and especially when both of you are doing working together, it is better. So when I went to the doctor and she told me that I needed to lose weight, I was ready. I was not ready for one part of her suggestion though.

The doctor told me to stop eating

Well, that is hard. Mostly because when we changed our cooking habits when SS was diagnosed, we seem to have lots of recipes with pasta in them. We had also taken up using the bread maker weekly to go with our Sunday night soups. All that was out the window.

The doctor told me I would be surprised by how much weight I would lose making that change. I decided that while she might be right, it was also time to go back to Weight Watchers since that had worked for me before. In case you have not been on Weight Watchers lately, it has changed and now you are given a weekly activity goal that you need to reach. Not a bad addition to the program but it is enough to keep you pushing to make the activity goal.

On Wednesday, it will be three weeks on the new program. It is going fine. I seem to have more problems with the exercise bicycle than I should but I think that is a brain problem more than anything else. I have also been in search of new recipes. I have had some duds so far. (I really hate it when I make a dinner that just doesn’t work!)

Okay, I have one exceedingly easy one for you that tastes great. I was surprised. 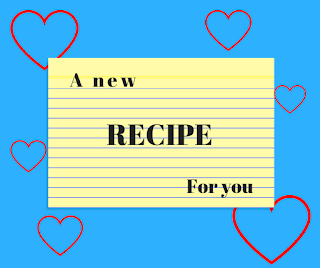 Spray the bottom of a cooking dish with Pam or a Pam type product. (there is an olive oil Pam spray now or Trader Joe’s has one) Put chicken breasts in the pan. Cover them with the salsa. Bake at 375 degrees.

Okay now, the baking part will need some judgement on your part. If you are using those big frozen chicken breasts, they will take longer to bake. Check with your meat thermometer to make sure they are fully cooked. I used large breasts the first time and it took about an hour and a half to bake them fully. The second time, I used those 4 oz. breasts from Schwans and they took about an hour. And yes, I took them right from the freezer and put them in the oven.

Also, the second time I made this, I put a lot of salsa in the pan. You don’t need a whole jar. Too much doesn’t hurt the recipe but it just means that you will throw it away. We don’t have rice or pasta under the chicken to mix with the excess salsa so it is just a waste.

I also think you can use other types of salsa with this. I like the touch of sweetness from the peaches but there are so many choices out there – have fun with it.