Support (and I am Not Talking About Underwear) 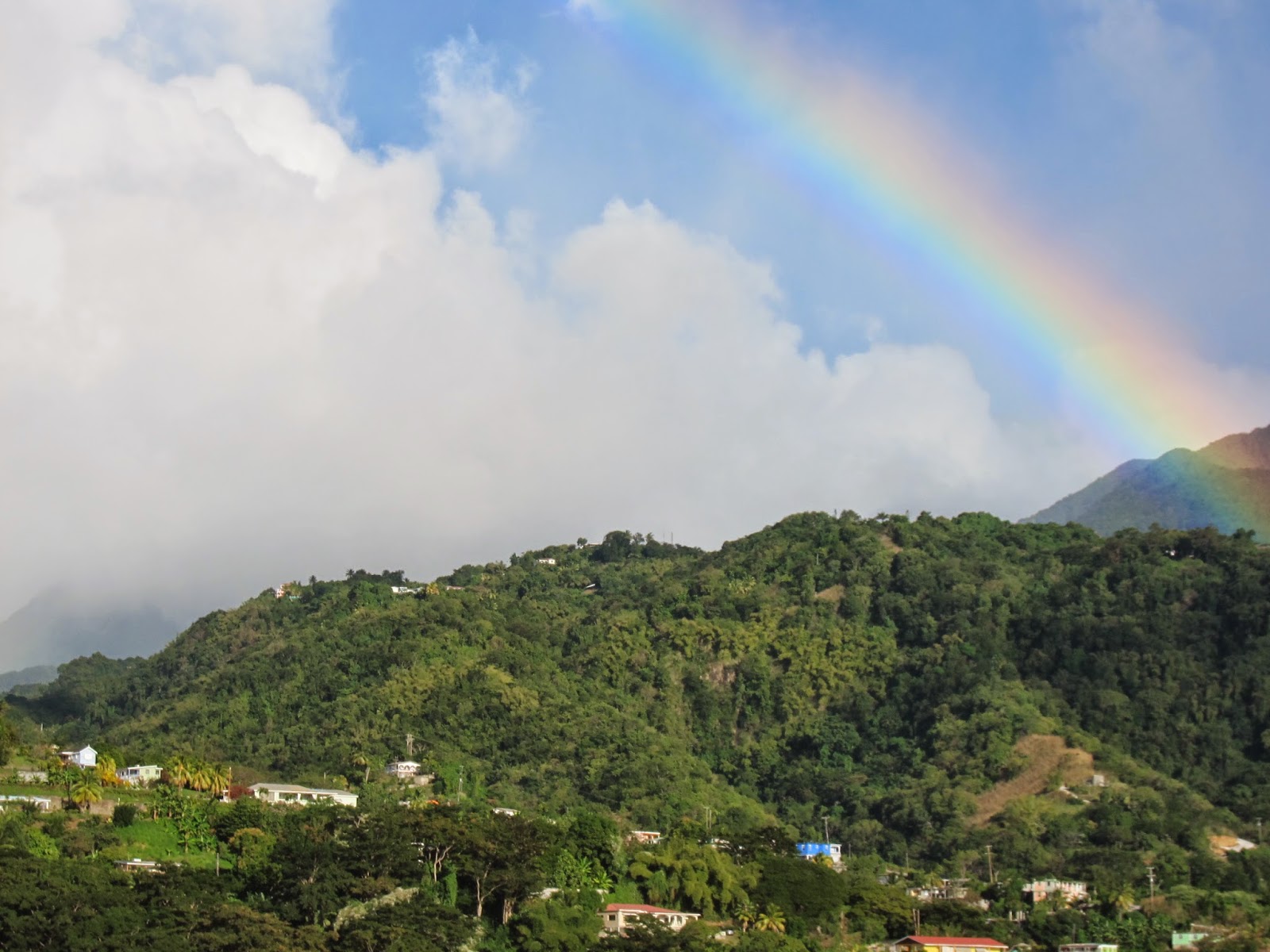 Diabetes is a chronic disease. There is not a vacation from diabetes. Granted, there are times that are worse than others but it is still constant.

Come on, we all need a break!

Unfortunately, you can’t take a vacation like you would from work. But there are things you can do to give yourself some help when times get a bit hard.

Have you thought about a support group? Did your lip just curl with the thought of that? Keep with me here for a minute. I know, when I think of a support group, I think of some church basement, folding chairs, and bad coffee. A group of sad people talking about their problems is what comes to mind. That certainly does not sound like a vacation. 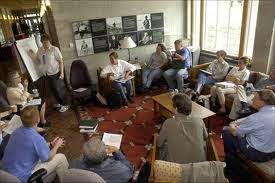 Let’s think about what would make a great support group. To raise your spirits, it would have to have people that you would want to spend (granted a small amount of) time with and the group should be pretty upbeat. If it wasn’t upbeat then what kind of vacation would it be? Then what would you want to the group to do? I would suggest to you that while discussion is nice, if there were a mix of programs you might be happier about attending. What if one week there was a demonstration of an exercise that you might not have tried but wanted to know about. Failing that, what if one week the group met outside (where possible) and took a walk? What if one week there was a cooking or nutrition demonstration? What if another week there was a discussion about an aspect of diabetes management? And then to round out the month, how about a group lunch so that there could just be socializing.

Would you join a group like that? Are you wondering if that group exists? I don’t know but it could. You could start it. How? I think I might start at my doctor’s office or the local Y or the local health department. Talk to them about starting such a group and ask for space to hold meetings. Actually by talking to all groups, you might find people who can help with the meetings.

Also by talking to your doctor’s office or the local Y or your local health department, you might find that a group actually exists and you could join a group that already exists. 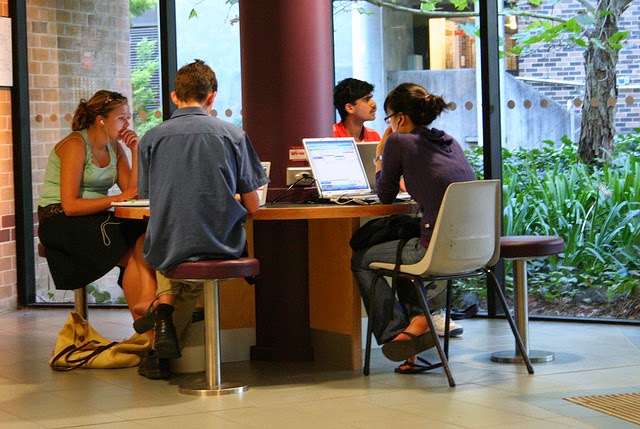 Let’s say you are not the go out and join a group person. How about an on-line group? There are actually a lot of resources and a large on-line diabetes community.  (Commonly referred to as the DOC – Diabetes On-line Community). There is support for all the different kinds of diabetes. You should look for a group that shares your type because you will be able to relate to each other and your issues.  The latest issue of "Diabetes Forecast Magazine" suggests the following groups:

The American Diabetes Association hosts a message board.

A forum for children with diabetes

My Glu is for Type 1

Please remember that you need to be careful with any on-line group.  This is really not the place to reveal your inner secrets. You never know who is listening.