It has been a long time since I gave you a new recipe to try. If you are thinking it is because I have not been doing much cooking, you might be right but really, you shouldn't think that way about me.  I cook, I really do. I just have not felt like finding new recipes.

But I decided that it was time to expand the choices again. Also, while I have not made any new recipes, it does not mean that I have not marked recipes that I want to try.

If you have followed this blog before, you will know that I will first give the recipe as it is written and then will tell you my mistakes and suggested improvements. Also, in case you are a slightly intimidated cook, please know that I am a self-professed terrible cook. I do think that if I were slightly interested in cooking it would help but generally, I am not that interested. Oh, I LOVE to eat but just not cook.  Given the knowledge that I am not much of a cook, you will know that the recipes I provide are always easy to make. I also like them easy to clean up.  That is why I am drawn to "one pot recipes" like this one. (Oh, and it is a misnomer - it takes two pots)

1.        Cook pasta according to the package directions, omitting salt. Drain.

2.       In a large skillet, cook ground turkey until it begins to brown, about 6-7 minutes. Drain excess fat. Add onions and sauté about 5 more minutes or until translucent.

3.       Add next six ingredients and bring to a boil. Reduce heat and simmer for 6-7 minutes or until it begins to thicken. Fold in cheese and toss with drained pasta.

Yes, we did. Despite my feelings about the extra lean ground turkey, (see listings of mistakes below)  it was good.

We also have trouble finding some whole wheat pastas. I used Trader Joe’s Organic vegetable radiator pasta in the recipe. (It is made from organic durum wheat semolina, spinach, beet, red bell pepper and paprika.) I like to use it because it adds color and a different look to a dish.  I cannot tell you if it increased the carbs.

In our grocery store, crushed tomatoes come in a 28 oz. can. There was not a 14.5 oz. can and really not a no-salt variety. In a moment of inspiration or idiocy, I used a 14.5 oz. can of fire roasted diced tomatoes. The mixture seemed so dry; I thought this might add more liquid. I cannot always explain my thought process. The only thing was that it was the right amount which made it easier.

I did not add the optional cayenne pepper. I am a spice wimp.

I also did not add the Splenda. I might have added it if I had it on hand but I was not going to buy Splenda so that I would have 1 tsp. for this recipe. Silent Sam did bring home 3 packets from work the day after I made the recipe. I am not clear as to why you would want the Splenda in the recipe but perhaps my substitution of the diced tomatoes for the crushed tomatoes made the difference. I don’t know.

What would I change the next time?

(Let’s face it – I think that you should add spinach to almost everything. It is good for you and adds color and a bit of flavor to a dish.) 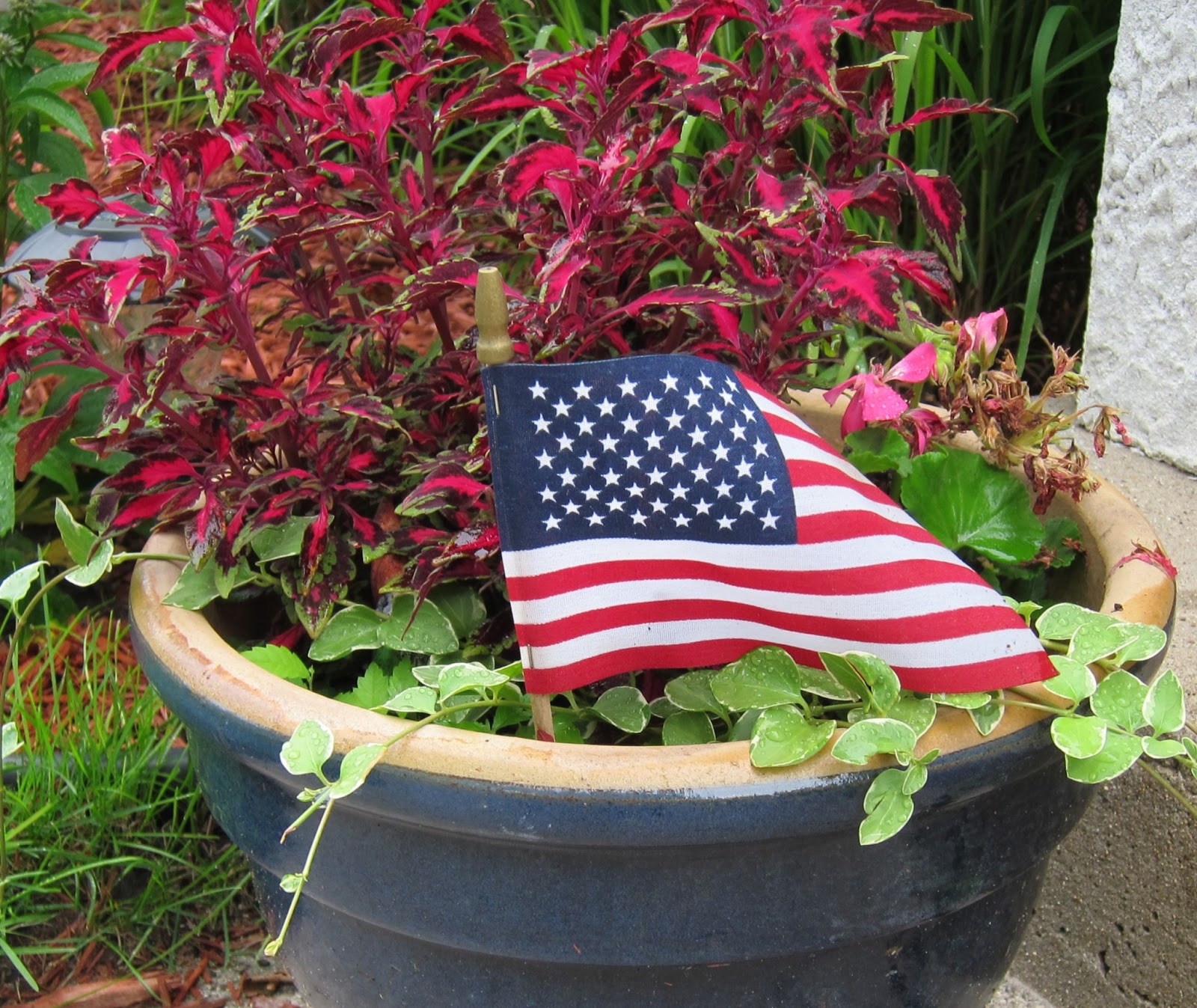 I wish you a safe and happy 4th of July. Please take a quick moment to breathe a "thank you" to all the men and women who have served and currently serve to make our country safe and free.