Vitamin D – What do you know about it?

It seems that research on vitamin D has increased in recent years and the research has indicated that there detrimental effects from having lower levels of vitamin D.

Why are we low in Vitamin D?

Most of the vitamin D that your body absorbs is from the sun. While you can get some vitamin D from food, you cannot get the amount you need from food. (so much for those Wonder Bread ads!) Vitamin D is absorbed from the sun and collected in the body in a time release method so that when you need it, it will be there waiting.

When we all started worrying about skin cancer and avoiding sun exposure and wearing sun screen all the time, we have cut back on the collection of vitamin D through our skin. Also, darker skin does not absorb vitamin D as well. Add into the mix the rise in vegetarianism – natural vitamin D comes from some fish, fish liver oils and egg yolks – there has been a drop in the amount of natural vitamin D that we absorb.

What does Vitamin D do?

We know that vitamin D helps your body absorb calcium. Calcium is used by the body to strengthen bones.
It also seems that in recent years, researchers have been finding a link between a vitamin D deficiency and higher rates of heart disease in African Americans. In the July 2014 issue of “Diabetes Forecast” magazine, there is an article about the American Diabetic Association funding a study by Dr. Carlos Bernal-Mizrachi . The study is looking into the question of correcting the amount of vitamin D deficiency in African Americans and whether that will lead to a slowing or a halt to cardiovascular disease.

There was also a study done at the Hospital for Special Surgery in New York City that found that approximately 50 percent of the patients undergoing orthopedic surgery had a vitamin D deficiency. It is felt that if the patients were tested and prescribed a regime of vitamin D to reduce or eliminate the deficiency that surgical outcomes would be improved. As a result of this and other studies, it is much more common to check a patient’s vitamin D levels pre-surgery.

Wow! Should I go out and start taking Vitamin D supplements?

This is not a good idea. You should, however, talk to you doctor about it. See if you have been tested for Vitamin D levels with your normal blood tests and what the results were. See what your doctor has to say about the issue.

If you are the “want to proceed before I talk to my doctor” type (yes, I know you…) Then the safest thing for you to do is go outside. Do not take supplements. Go outside for 5 – 10 minutes and expose your skin to the sun. Do this 2 -3 times a week during the summer. Go out in your bathing suit but do not expose your face to the sun. 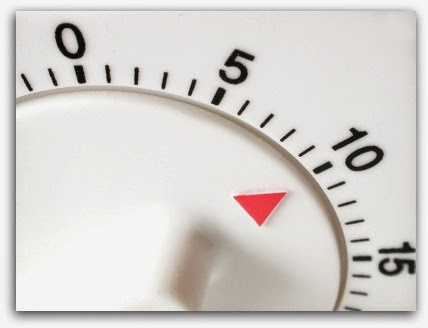 Here is the important part – are you listening? – that was 5 – 10 minutes. Not an hour, not 15 minutes. Just a short exposure 2-3 times a week with no sunscreen to have your body absorb some vitamin D.

But really, talk to your doctor.

Cutting Costs for Your Health

You must ask for what you want
Rumi

At 2 a.m. on March 13, we found out that Silent Sam was unemployed. We found out via an email that SS read because he could not sleep. He had been with the company for 35 years but the creditors had had enough and decided to close the firm.

We sat in shock and separately wondered what was going to happen now.  Together we tallied up the points in our favor. We had some savings and we could both go out to find new positions. We split up the day’s needed activities. SS had to go on the computer and learn about filing for unemployment and I would go on and find out about getting health insurance.

In the days to come, we discovered that we were lucky in two other ways. The company SS worked for had two pay day schedules. One week, the hourly employees were paid and the next week the salaried employees were paid.  There had been a glitch with the hourly employee’s checks the week before and they were given checks rather than having their pay direct deposited into their accounts. It seemed that if they didn’t deposit the checks fast enough that the checks bounced once the company was put into bankruptcy. Many of the hourly employees then lost 3 week’s pay when the company was closed. SS as a salaried employee did not get paid but we only lost 2 week’s pay.

Worse than that in some ways was that the health insurance was retroactively cancelled.

Yes, that can happen. Soon employees started getting bills from doctors and hospitals that they owed a balance because they were effectively uninsured for the last few months.  Because we may have been a bit remiss in going to the doctor, we did not get caught up in this issue.

So, there were a lot of people who were very unhappy, unemployed and having financial difficulties.

While we had talked about doing some cutting back, we now had to actually do the cutting.

This is where it got interesting. We decided that we could live without cable TV. We bought inside antennas – one for upstairs and one for downstairs. We could then get over the air (CBS, NBC, ABC, WGN, PBS, WFLD, and more) stations. This saved $120 per month.

We then looked at our home phone service. We would have cancelled it but I have a parent with dementia and that is the one phone number that has stuck with him and I just could not cut it and confuse him. I did call the phone company.

Now, I will tell you that this is completely out of my comfort zone. I am not much of a bargainer.  But I steeled myself and called. When I got a customer service representative, I said “I think my rate is too high and I am going to go to your competitor. Would you like to lower my rate?”  Within minutes (and I am not exaggerating) they lowered my rate by one-fourth. I also cut some of the “extras” on the bill and got it reduced in half. Yes, my bill went from $88 per month to $44.

Based on that call, I called our alarm company. We had had the alarm for 7 years and during that time the rate went up $3-$4 per year. That call was even easier. I used the same line and virtually within seconds they lowered the rate 31 percent.

I then called our wireless provider. Okay, I was not terribly effective there. I did look at what we were using vs. what our plan allowed and was able to lower the bill $10. That did not feel like much of a win but hey, it was $10.

It pays to ask.

And realistically, when you are calling the phone company or the cable company, the people you are talking to don’t care about you. They either can help you or not; there is no emotion involved.  So it is worth asking.

I am sure that you can think of things that you should ask about but you hesitate to do it. I would suggest to you that if you have insurance issues that you ask if your doctor might be open to work out some sort of deal with you for payment. Also, I would check prices on the internet. My eye doctor has suggested that I buy an over the counter product to use on my eyes. When I purchased it at the local chain drug store, it was $25. I subsequently found I could get it via the internet for $17.

Taking care of your financial situation will cause less stress which can affect your health. Make it a game - see how much you can save!

Sorry, not this week.  My baby is getting married.  I am a bit in shock and so very happy. 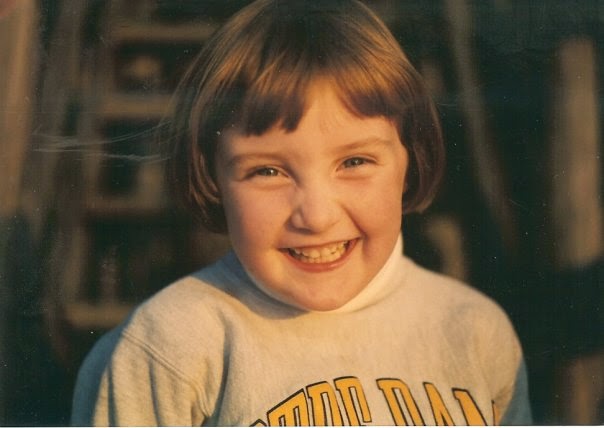 We are so proud of the woman that she has become.She is marrying a great guy.  We are so excited and happy for them. 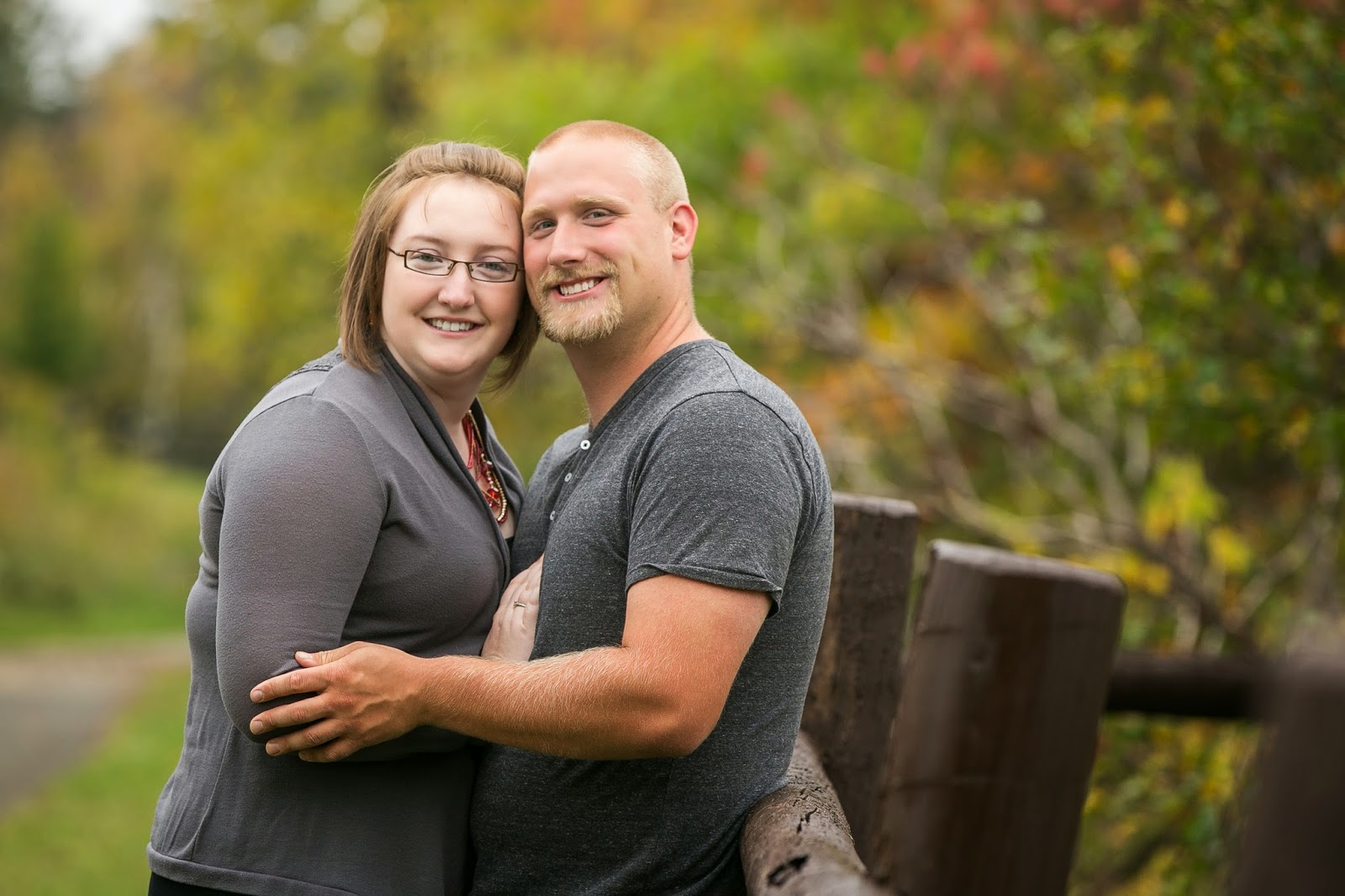 So much for health issues this week.  We are celebrating!

Okay, let’s face it dealing with diabetes can be a drag. It is work. It is exhausting, it affects your mood, and you can feel that overall sense of not wanting to put up with this any longer.

So, let’s take a vacation for a few minutes. Let’s recharge and go somewhere else - at least in our mind.

Let’s start with a song.

So maybe now you are feeling a bit better. Maybe you were even moving to the beat.  Good!
Now let’s think about your perfect day. Here in the Midwest, we had a perfect day on Tuesday. The sun was out, the humidity was low, and it was in the lower 80’s. A beautiful day. To make the day even better the peonys finally started to bloom. They are running about a month behind but there they were showing off their beauty.

Thinking about a vacation is something else that can take your mind off diabetes for a few minutes. Where would you go? What would you do? How about an island – one with a rainbow?

Maybe shopping is something that makes you happy. I am not much of a shopper except for bookstores. I tend not to go to bookstores because, well, the following sums it up perfectly.

So think of what you would do on a perfect day. Relax and smile. You deserve the break.