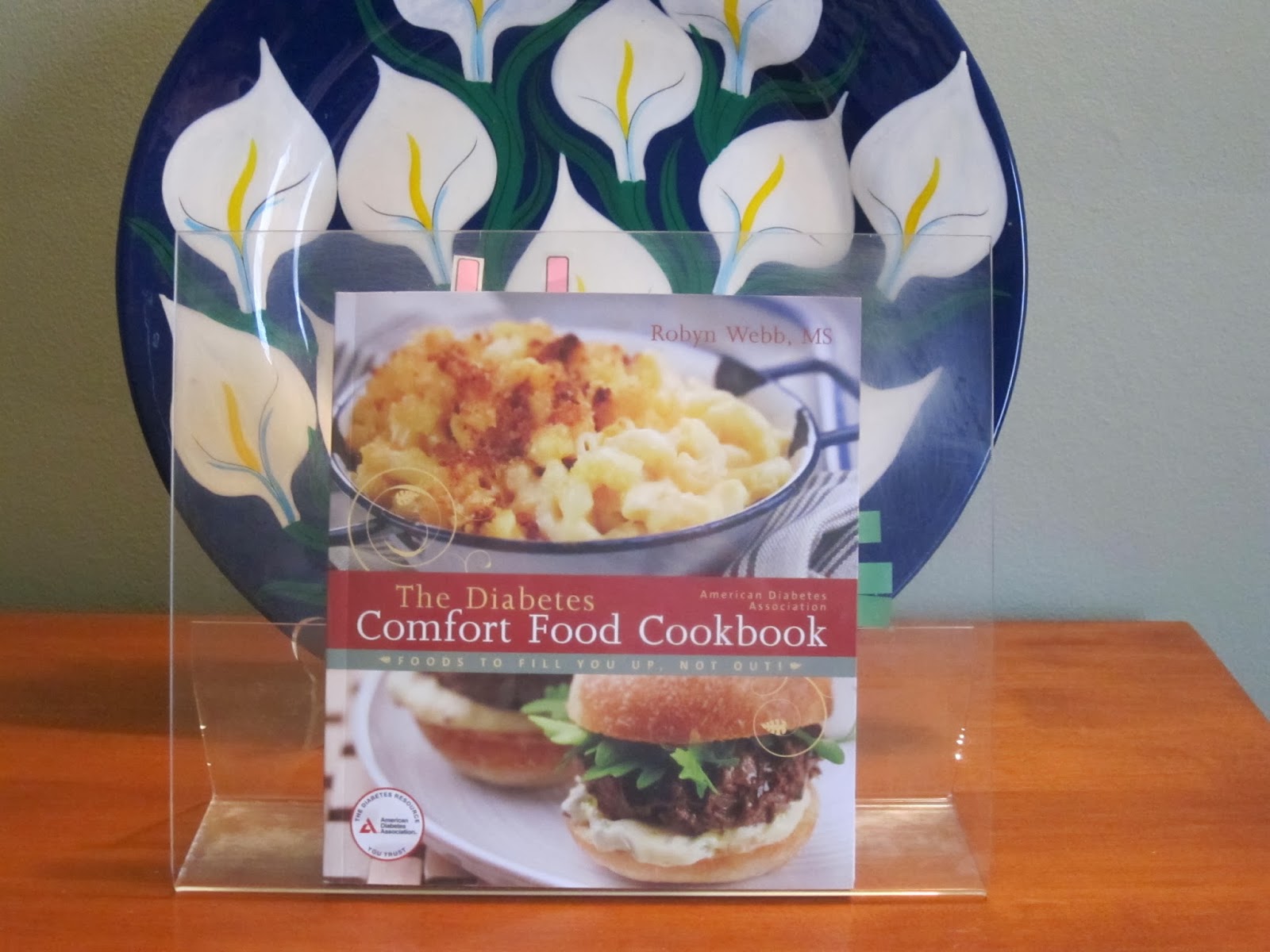 It is time for a recipe, don't you think?

Now, I don't want to get into that silly debate about whether "real men" eat quiche.  The answer is that of course they do.  I think especially this one. This quiche recipe uses hash browns as the crust and has bacon in it. Could it be more manly?


This recipe is from the Diabetes Comfort Food Cookbook written by Robyn Webb, MS and published by the American Diabetes Association.  If you are interested in buying it, here is a link to Amazon. ( I only wish I got a commission.)

This is a cookbook that I was given after Silent Sam was diagnosed with diabetes. I had gone through it before but not found anything much. Funny how when you haven’t looked for a while, how you can look with fresh eyes and see interesting things.

I will say that this recipe has more ingredients than I usually choose and some of them I would use only to make this recipe. As usual, after the recipe, I will indicate the changes that I made to the recipe (or the things I screwed up...)

1.        Preheat oven to 425 degrees. To make the crust, combine the crust ingredients and press into a 9 inch quiche or pie pan, covering the sides and bottom. Bake the crust for 10 minutes and remove from the oven and set aside.

2.       Cook the bacon in a large skillet over medium-high heat until crispy, about 3 minutes. Remove from the skillet and crumble. In the pan drippings saute the onion, add the broccoli, and saute for 3 minutes.

4.       Spread the broccoli mixture on the bottom of the cooked crust. Pour over the milk mixture. Bake for 15 minutes at 425 degrees. Lower the heat to 325 degrees and continue to cook for about 35 minutes until a knife inserted comes out clean. 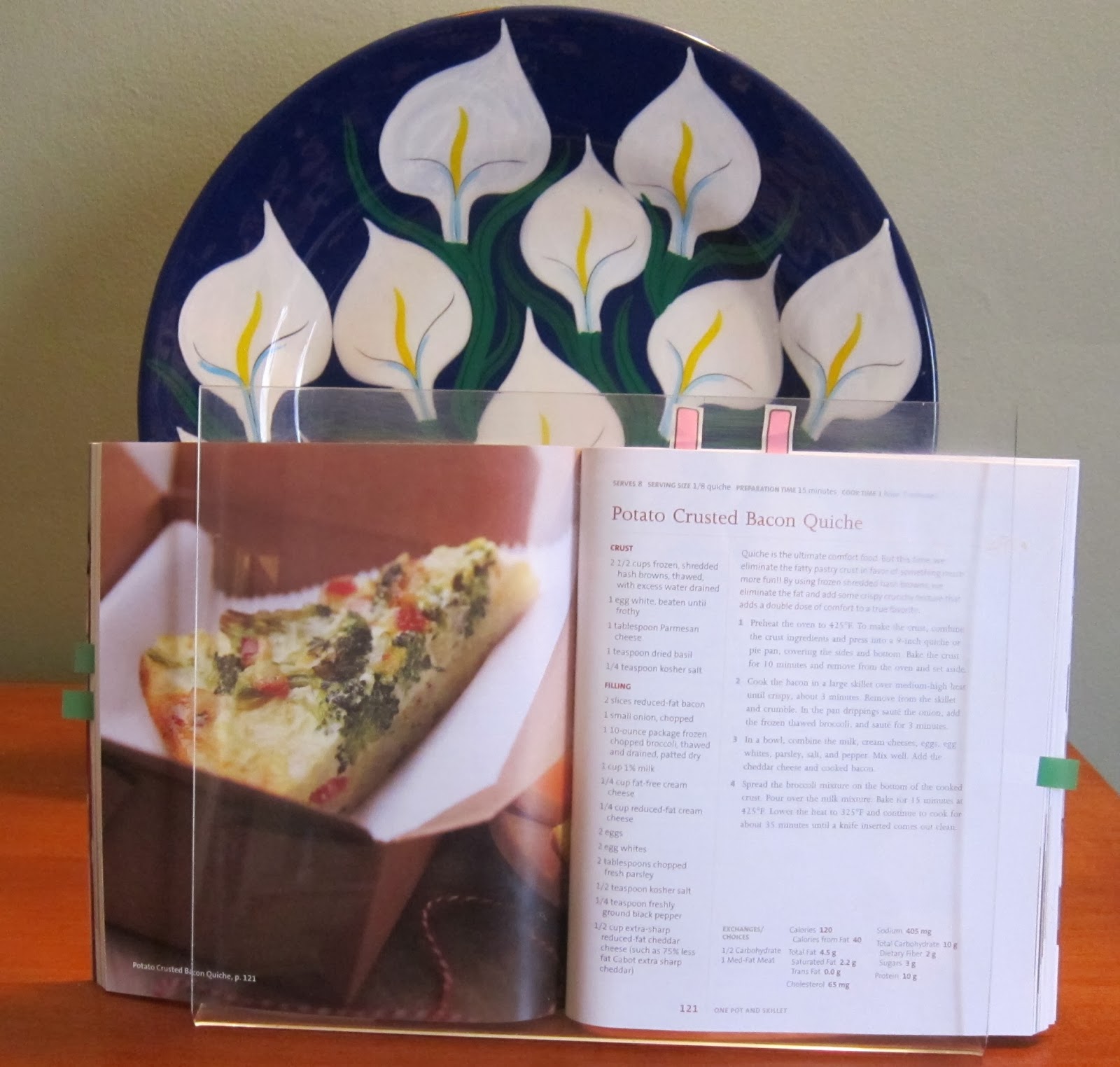 The things I changed –

1.       I used refrigerated hash browns rather than frozen.

2.         I used thick bacon rather than reduced fat bacon. I also used three pieces rather than two pieces. The package that I had open had four pieces left so I cooked them all. (Okay, I ate a piece – I had not eaten lunch.)

6.       I accidentally used mild reduced-fat cheddar rather than extra sharp.

What would I change?

I would probably leave the salt out of the recipe or use less. It may be that sea salt gives a saltier taste than kosher salt but Silent Sam thought it was salty. I am immune to such thoughts. I don’t usually cook with salt but thought I would follow the recipe here.

Also on the broccoli change, I liked the larger broccoli pieces.  When you use the larger pieces, the broccoli heads will stick up out of the batter and will brown. Sometimes that will not taste very good but this time they tasted good.  Using chopped would alleviate that problem.

The milk is a non-issue as far as I am concerned. I have always used skim milk so I don’t know of any taste difference.

Using the right cheese would have added more flavor. I would probably use the extra sharp in the future.   But using the mild was fine.

I know the serving size is 1/8 but we had 1/4 each.  We found that with a salad that was fine.  It is not that bad that having 1/4 is too much for dinner. We also had 1/2 left over for lunches.  It worked well re-heated for lunch.

Overall it was a hit that I will make again.