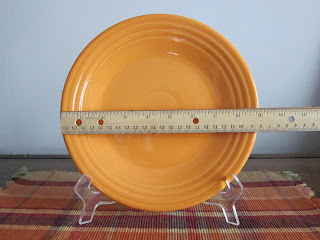 P.S. Part of the reason for the special November blog posts is to not only raise awareness but also to raise funds for the Joslin Diabetes Center.  If you would like to find out more, please click on the following link
http://events.joslin.org/supporter/page/Joslin%20Blog-Project/National-Diabetes-Month.htm
Posted by Unknown at 6:10:00 AM